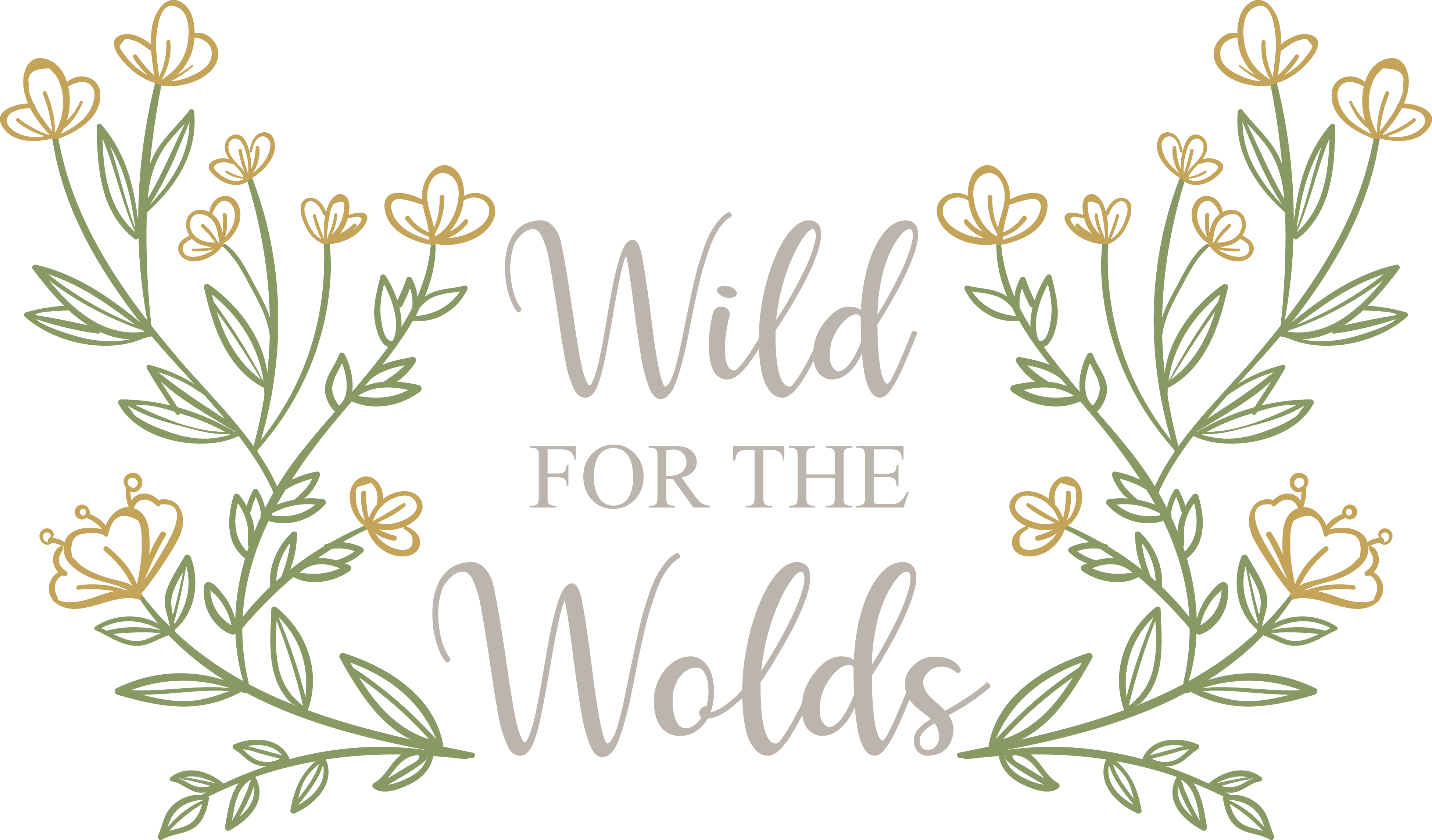 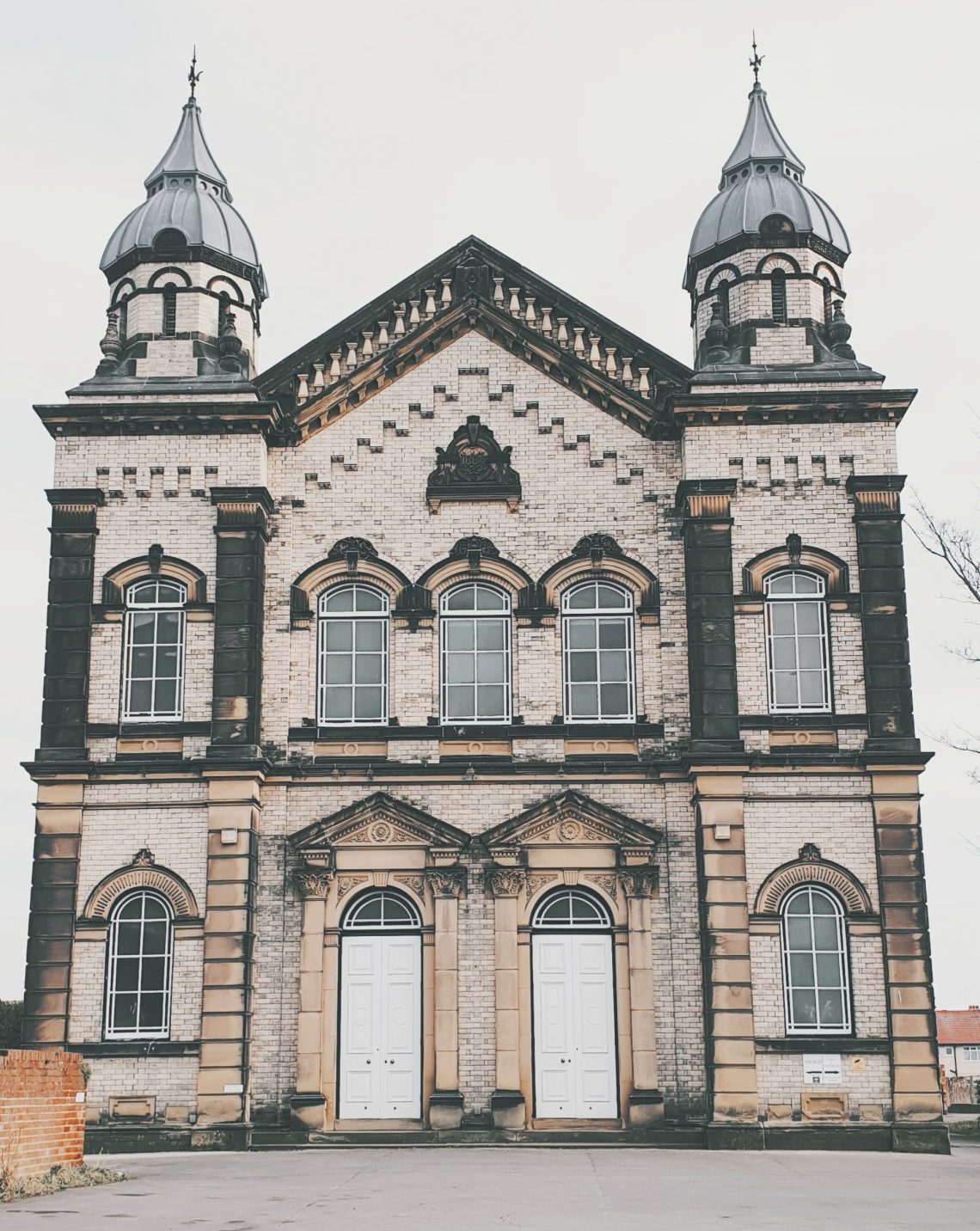 The Church that we see today was designed by Architect Joseph Earnshaw and was built in 1884 at a cost of £3,892. Designed in the Italianate style its quite ornate in pale sandstone with domed turrets and iron finials, it really is quite beautiful and something that would not look out of place in the streets of Florence, Rome or Naples.

The Grade 1 listed building has 2 doorways with beautiful grand white doors, portico pediments sit above the doorways in the neo-classical style and overall the building has a wonderful symmetry about it. Its certainly impressive and I love the way it sits back in the courtyard adding further to its grand impressiveness.

My Mum and Dad were married in this Church in 1972, and my aunt a few years later. Here’s a photo of my Mum just before going into the Church. Its a favourite photo of mine and this post is dedicated to my beautiful Mum who passed away exactly a year ago this week.

The Church also houses a very impressive and beautifully ornate organ, installed in 1893 at a cost of £431.15s 0d. At the turn of last century it was converted to electric, and its still going strong with a dedicated organist at the keys each week.

If you do get a chance when you’re next in Bridlington, do pop in and have a look at this magnificent Church, its a fine example of Victorian grand architecture, no doubt inspired by the Grand Tours of Europe and brought back to Bridlington Old Town.

Wild for the Wolds 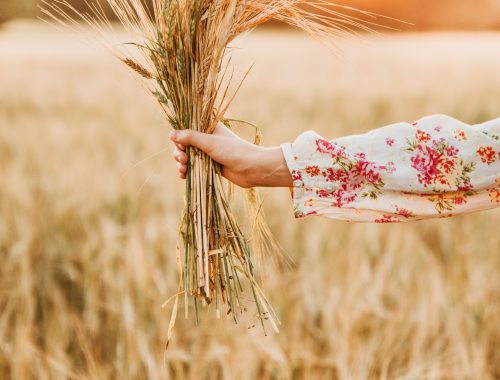 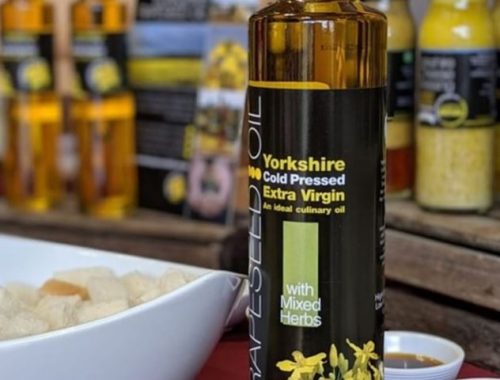 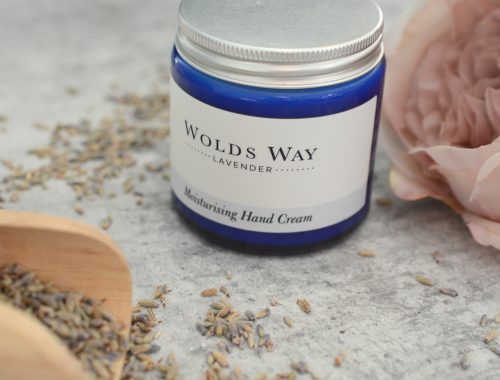 Writer, Interior Stylist, Photographer and passionate advocate for the great Yorkshire Wolds celebrating our food heritage, our history and the natural beauty of the Yorkshire Wolds area 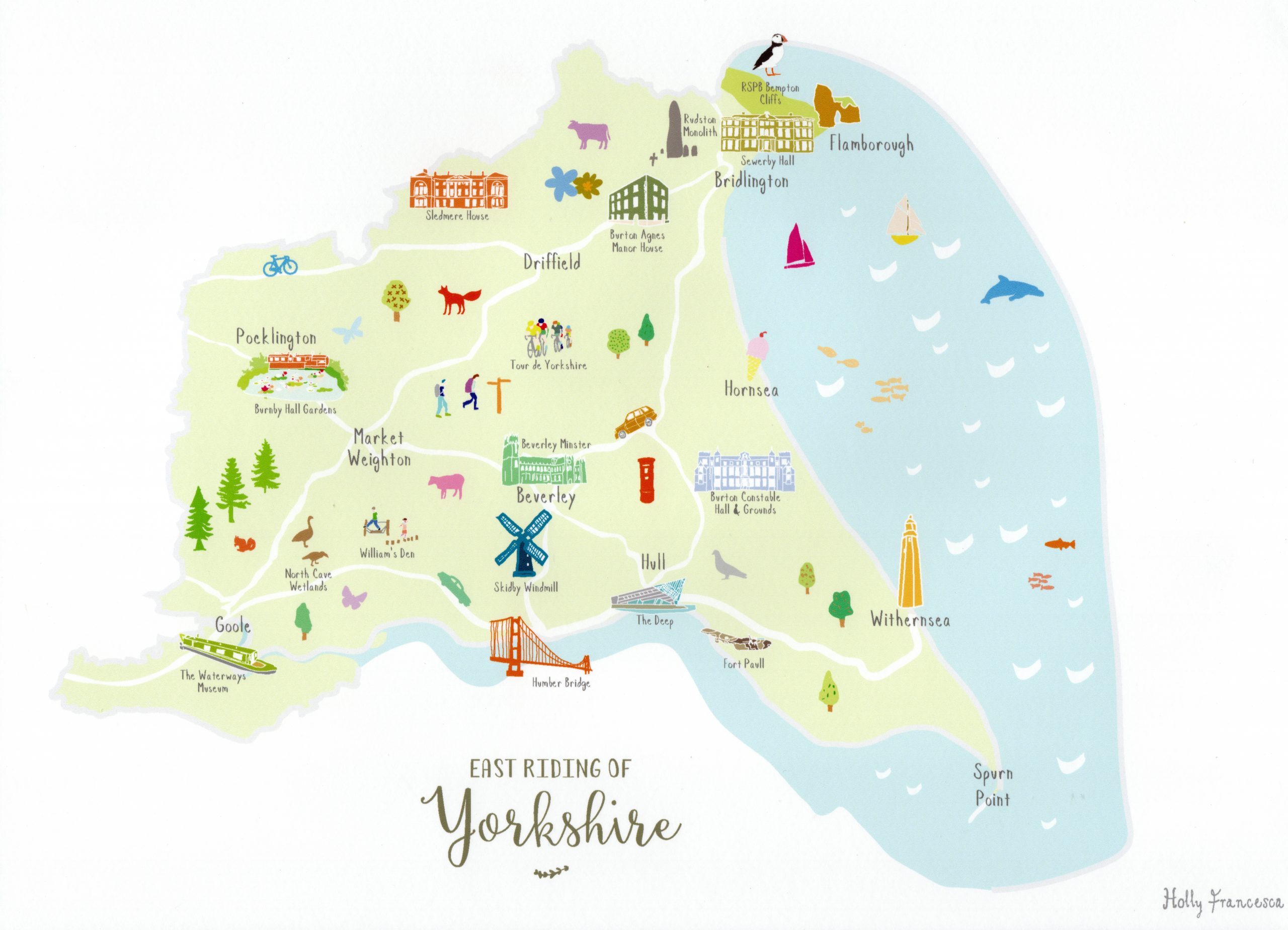 A Positive Quote for today

Widening the lens, this means that there is no one

After buying the beautiful sea glass from Chloe, I

Big shout out to local lady Chloe, of FreelanceChl

To all the amazing ladies out there happy Internat

On the blog today I'm sharing my hair rinse recipe

This is a proven breathing technique that I think

I love this sentiment, I think it sums up Yorkshir

When I went back home to Bridlington in 2019 I wa

I love British Eccentricity, we do it so well, we

To all my sweet friends and family in East Yorkshi

in Australia its a bit too hot to have the traditi